Home/2016/Labyrinth of Lies
Previous Next 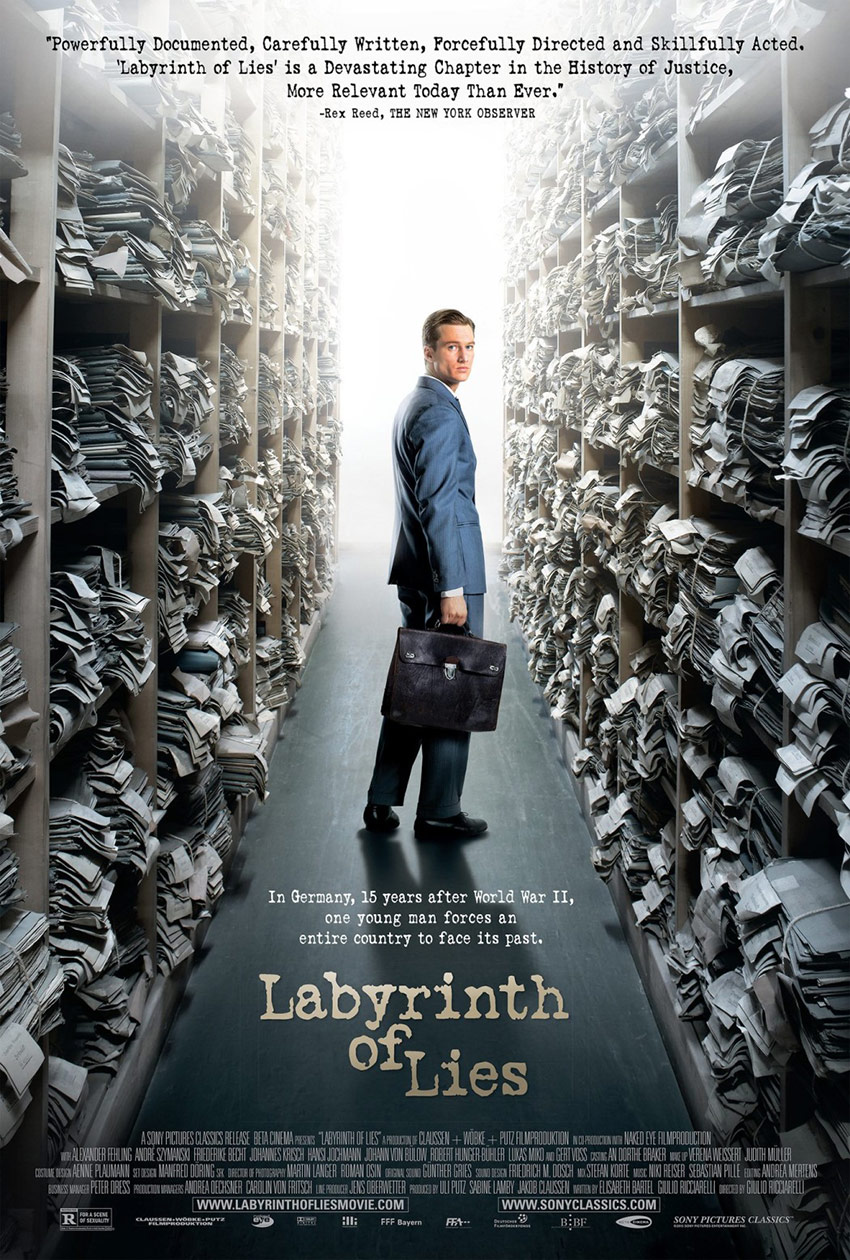 Johan Radmann is a newly appointed public prosecutor in Frankfurt, Germany, in 1958. Through a journalist, he learns that many Nazis returned to ordinary life with impunity after the war. Inspired by the memory of his late idolized father, Radmann decides to make sure that justice is done. The young idealist soon realizes that many of the war-criminals occupy powerful positions in society, and

are prepared to go to great lengths to make sure that he does not succeed in his quest.Labyrinth of Lies was Germany’s submission for the 2016 Academy Award for Best Foreign Language Film. 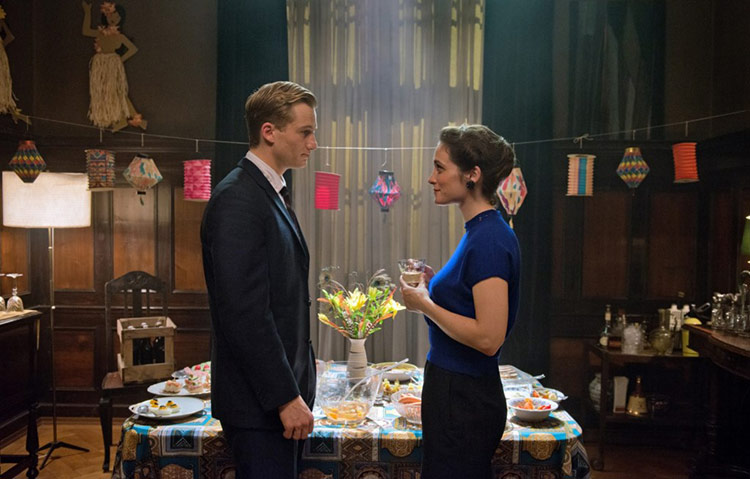