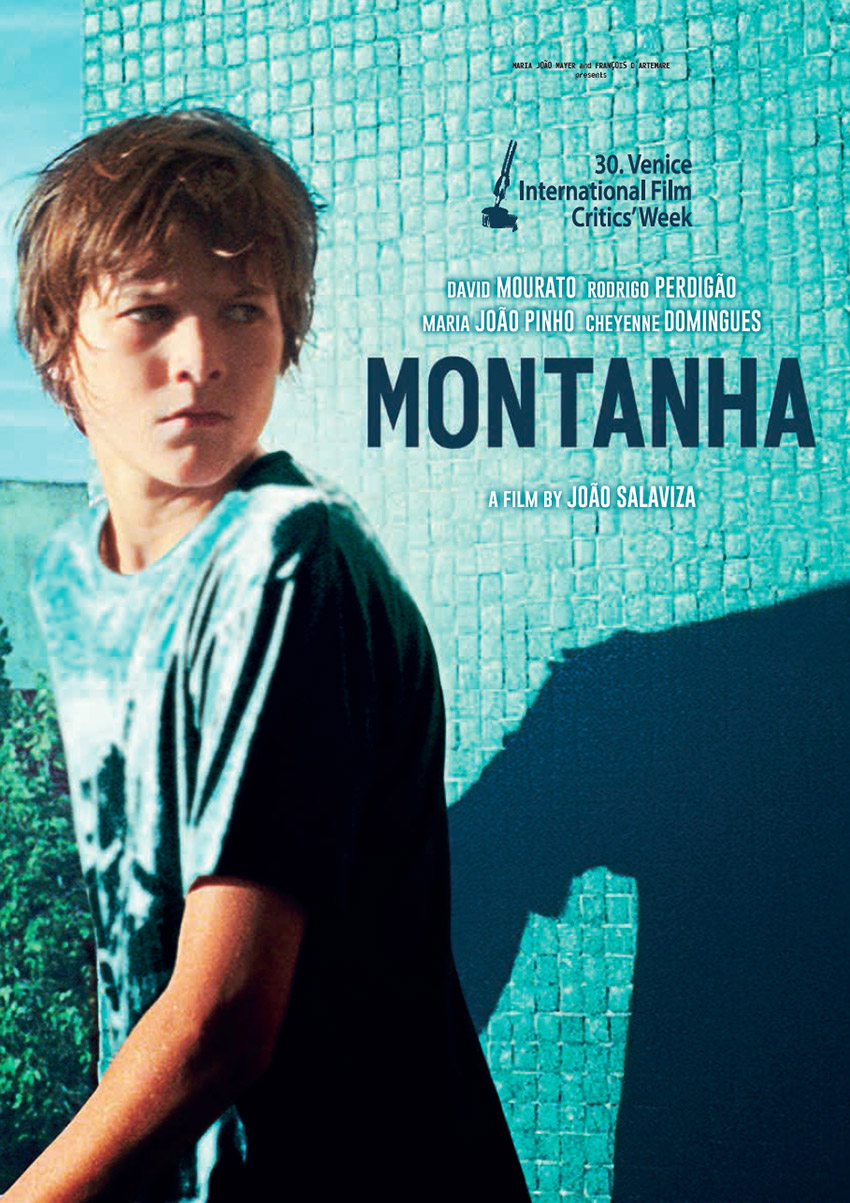 The death of David’s grandfather is imminent, yet the 14-year-old does not feel prepared to visit him in hospital. This mature coming-of-age drama unfolds during the course of a couple of days in Lisbon, during which David severs ties with his childhood. He roams around aimlessly as if he is looking to dissolve, killing time with a friend and his crush Paulinha – the only one David cares to hold on to.

The further he drifts from his past, the closer he connects with the present and the notion of a future he never used to think of.

João Salaviza’s award-winning drama, which follows David’s transition into adulthood, is regarded by the filmmaker as his farewell to cinematic adolescence. 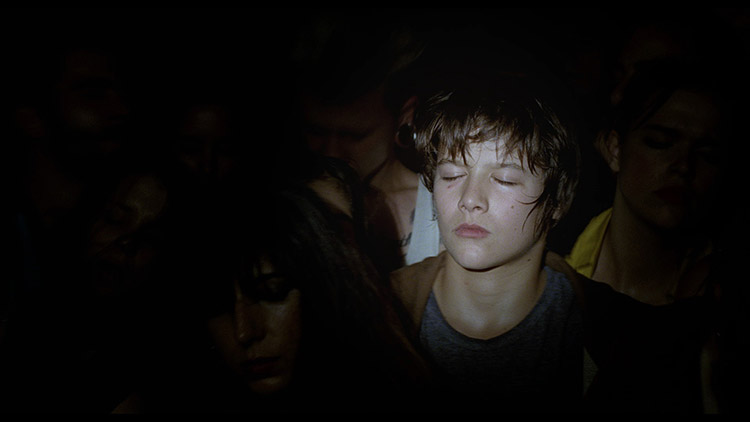 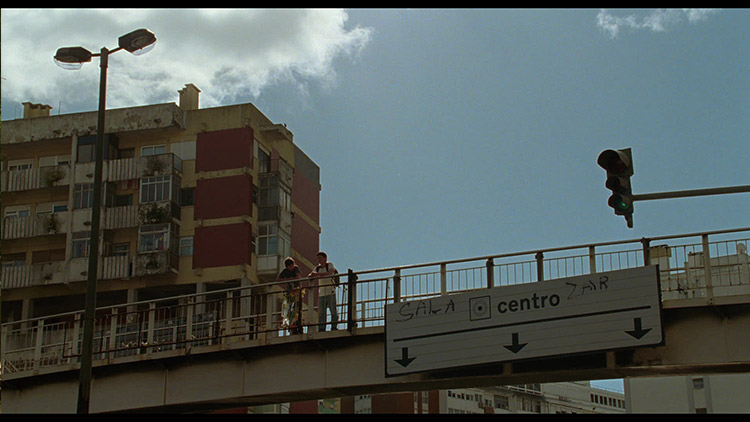 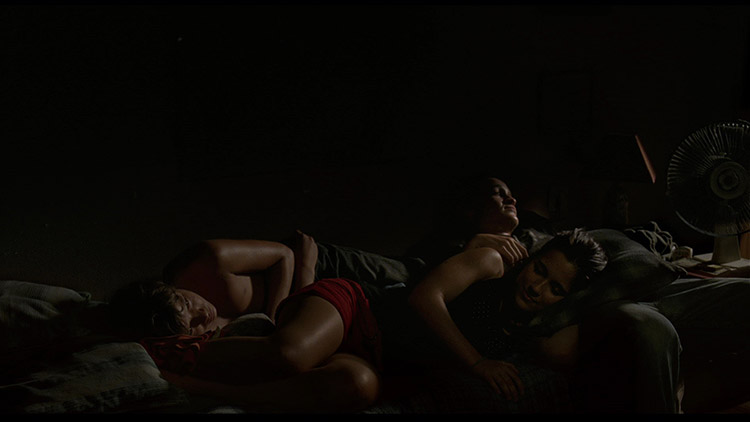 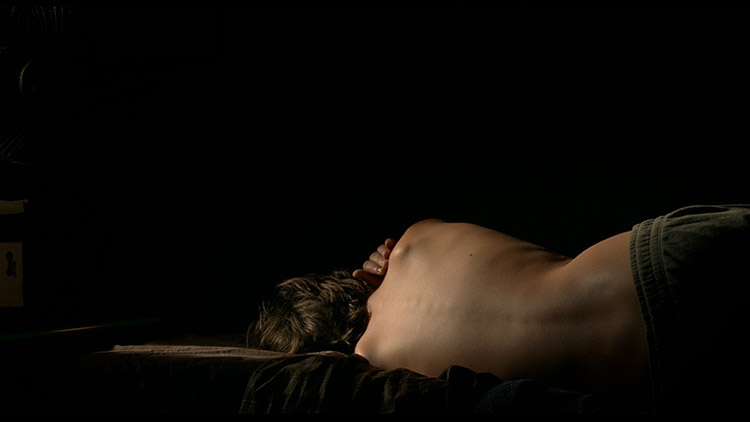 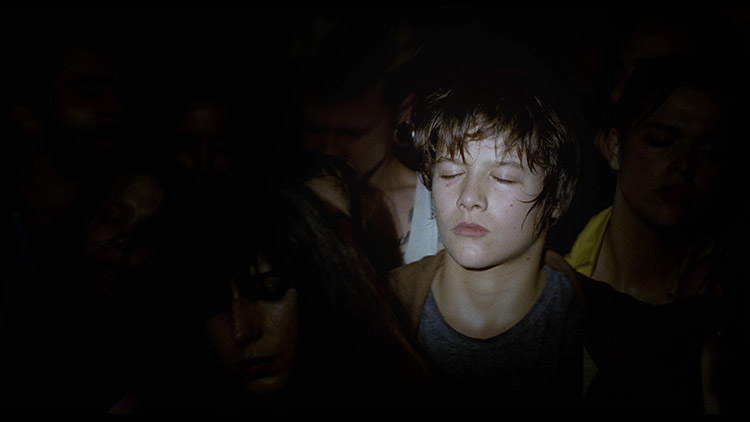 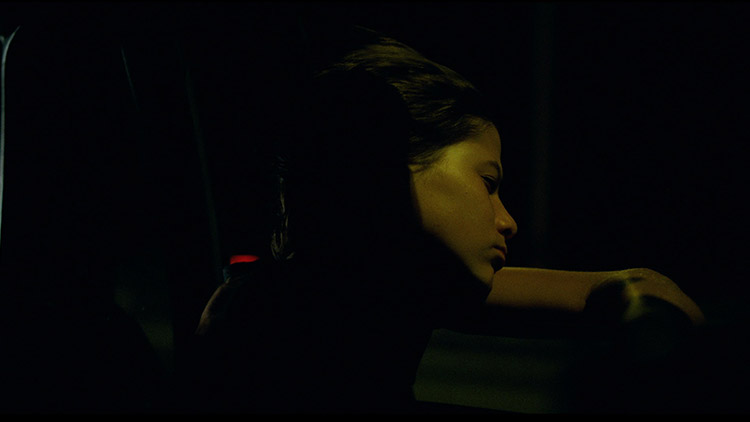