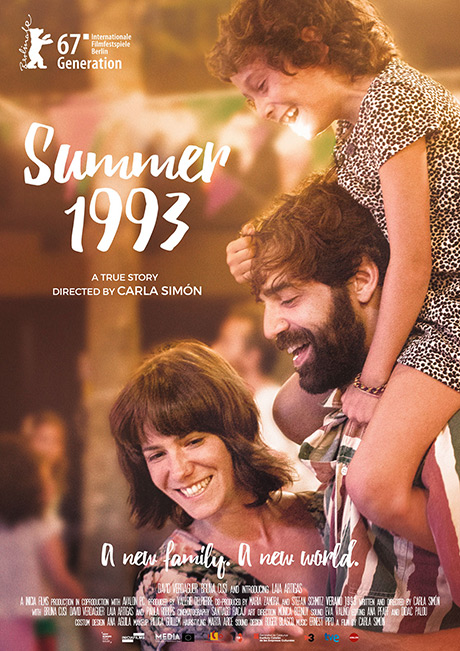 When six-year-old Frida losses her parents she moves in with her uncle and his wife who live in a country house in rural Spain. As she tries to adjust into her new adopted family, Frida finds solace in a mini-statue of the Virgin Mary where she speaks to her mother. A well-crafted and poignant debut feature story by Simón, the intimate setting of rural Spain provides the backdrop as the film eloquently journeys through loss and belonging, with superb performances from the two child actresses. 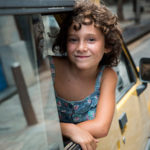 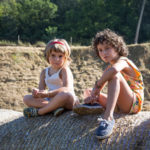 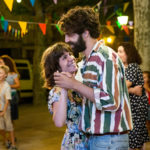 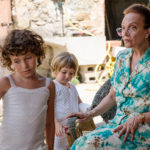