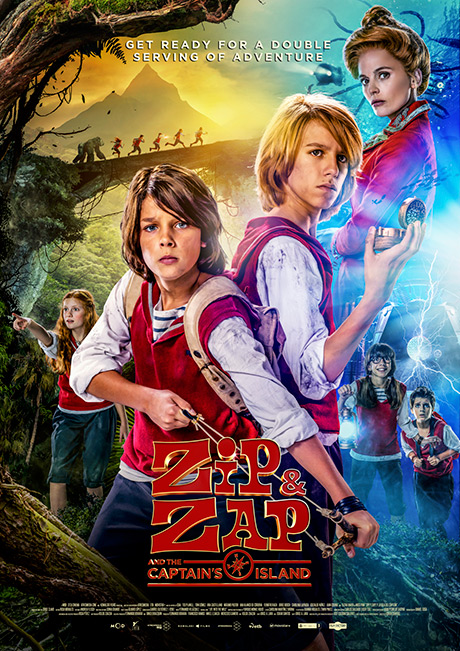 Zip & Zap and the Captain’s Island 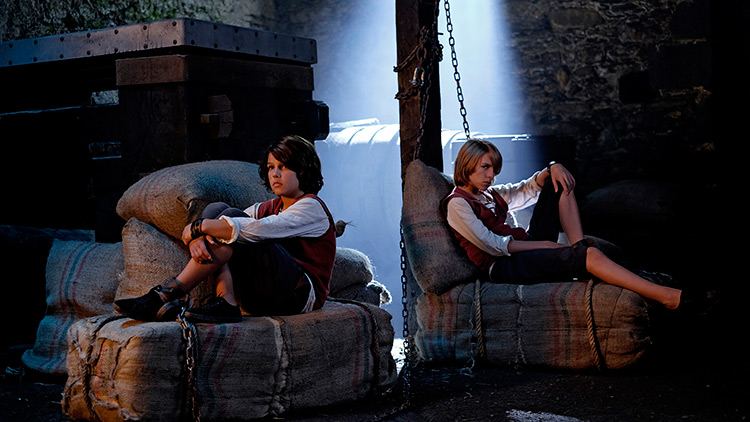 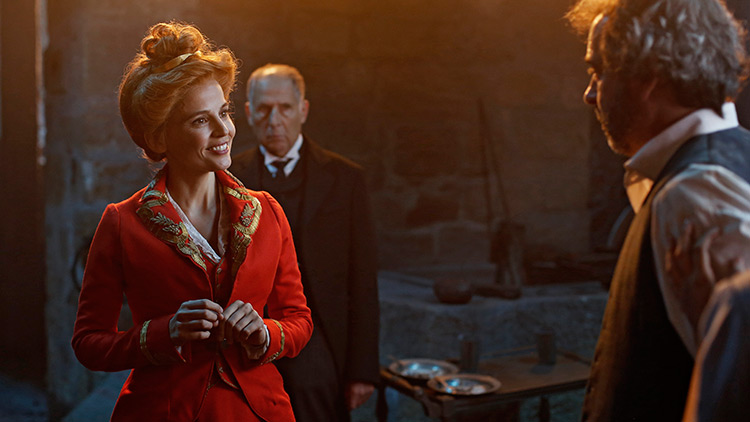 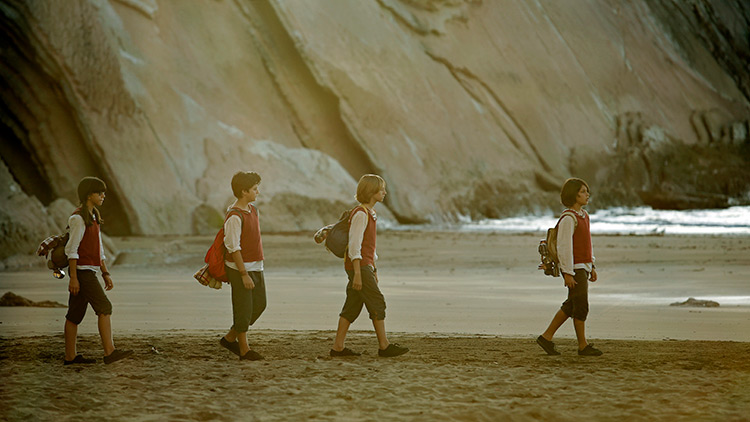