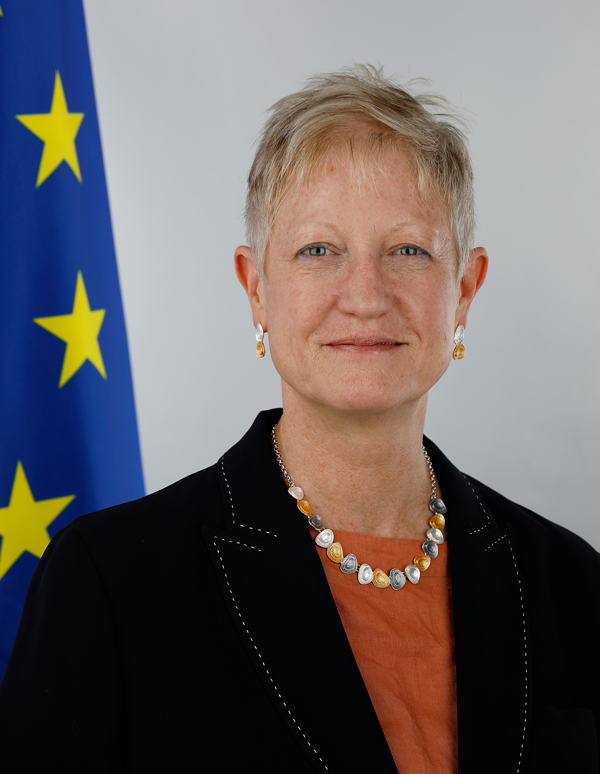 What an extraordinary and disruptive year we have had to date. While most of us long for normalcy, I suspect we would be better served by embracing much of our new normal. During this time of Covid-19, hosting a film festival in a physical theatre would most likely have limited appeal. So this year, the 7th European Film Festival goes virtual. My hope is that the films gracing this year’s festival will lift you, by virtue of their quality, out of your day to day stress, if only for a moment, to another reality on the screen.

Twelve films in eleven days. We present to you the best of European cinema as we premiere all 12 films in South Africa. Now, some readers might question the value of cultural initiatives at a time like this … surely there are far greater priorities. While this can be said for almost anything, the recent runaway success of the #JerusalemaDanceChallenge (the EU Delegation certainly enjoyed participating) is a clear example that culture matters and is as important, if not more important, than ever before. It offers us the opportunity to connect with others, both intellectually as well as emotionally, at a time of (self)-imposed confinement and restricted movement.

So, what’s on offer? An absolute smorgasbord of historical and contemporary narratives which I invite you to read about in the film reviews. Allow me, however, to flag just one film as it goes to the heart of what world we bequeath future generations. It is a film about young Swedish climate activist Greta Thunberg. Its inclusion has allowed us to run a special event as part of the festival on the impact of climate change and climate action programmes in South Africa. The film is also the cornerstone of this year’s festival schools outreach programme. Separately, there will also be engagements and Q&A sessions with filmmakers.

In conclusion, I take this opportunity to thank all the partners in this venture for their enthusiasm and collaboration and for having made the festival possible.

Please enjoy with us European cinema at its best.

A message from Peter Rorvik the festival curator 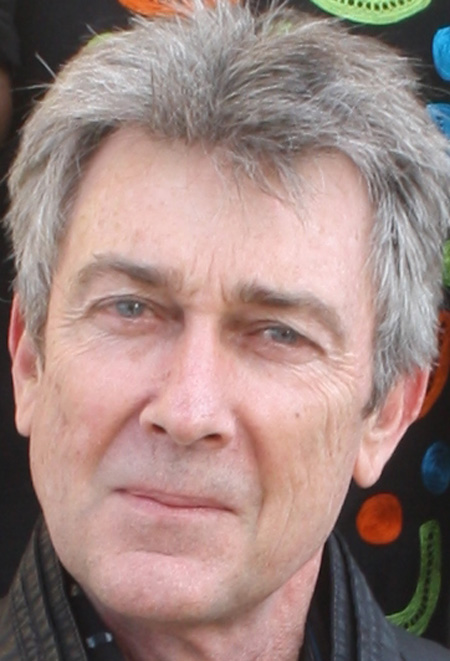 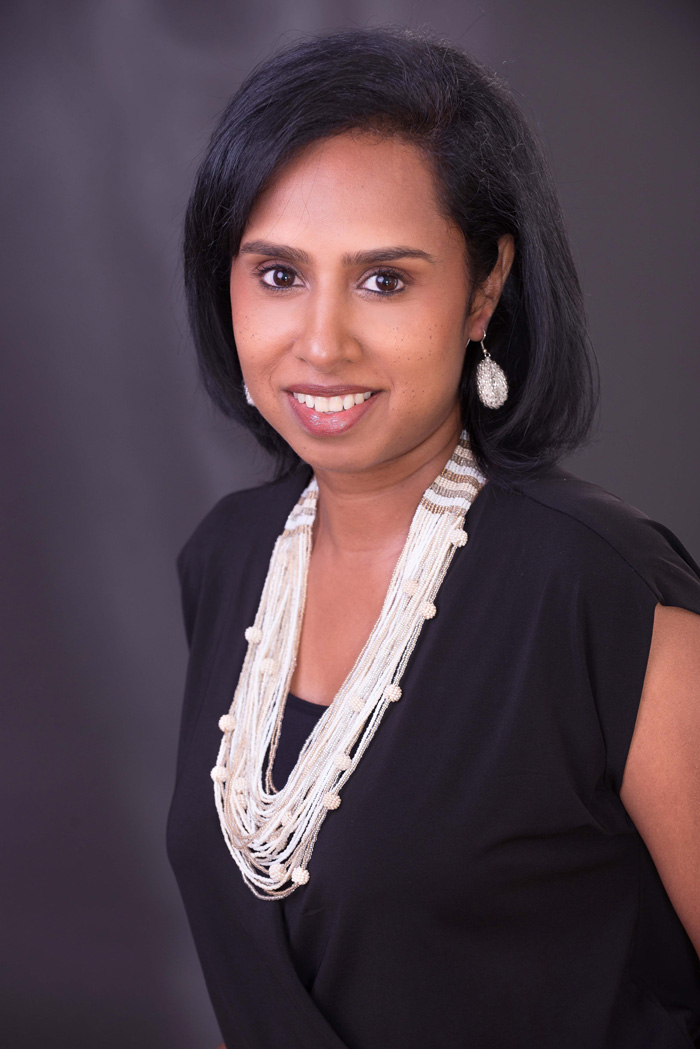 2020 has been a game-changing moment for our planet and its peoples.  In the arts and culture realm, COVID 19 restrictions on physical gatherings have resulted in the use of online platforms for the presentation of so many arts and culture events, including film festivals such as this one.  For lovers of art, culture and film, these remain valuable offerings that feed the mind and soul, and going virtual provides continuity and service in challenging times.

Invoking a moment of reflection, and the opportunity to reset our attitude to the world and our 2020 circumstances, this year’s 7th edition of the European Film Festival, is about Then and Now, with the films inscribing an arc from Old Worlds to New.

Starting in the Middle Ages, this year’s Austrian film is based on the story of Narcissus and Goldmund, written by Nobel-prize winning author Hermann Hesse, and directed here by Oscar-winning Stefan Ruzowitzky (The Counterfeiters). It examines the powerful bond between two very different characters, amidst the dichotomy between religious monastic life and the passion and adventure of secular life.

Moving forward a few hundred years, there are two reflections on wars of the 20th century.

After World War 2, when most countries around the world were focused on recovery and rebuilding, the small country of  Lithuania remained in a war situation as locals resisted Soviet occupation for about another 15 years. Sharunas Bartas’s film In The Dusk dramatically takes us into that desperate time and place.  From the same era, but focused in a different part of Europe and Africa, Home Front is a Belgian film directed by Lucas Belvaux, where painful memories of the time of the French colonial war in Algeria explode into the present, opening up chapters of a toxic past which is still not fully spoken of today.

Marco Bellocchio’s award-winning film The Traitor takes us into the 1980s when a whistleblowing mafia boss-turned-informer triggers the largest prosecution of the Sicilian mafia in Italian history. A riveting insight into the operations of one of the world’s most notorious crime syndicates.

The German film Curveball, directed by Johannes Naber, is a thriller that catapults viewers into the 21st century. In a sober warning about how terribly easy it is to slip into war, this is a fact-based story about how a lie regarding chemical weapons, sets in motion a chain of events that results in the US invasion of Iraq in 2003, forever changing the global political landscape.

On a much lighter note, the Spanish film directed by Bernabe Rico, One Careful Owner, tells how a woman buys a new home with a certain ‘inconvenience’, namely that the 80-year old current owner will remain living in it until she dies. The two very different women in this story will form an unlikely friendship filled with tenderness, emotion and much laughter.

Another film focusing on female relationships, and in this case a mother-daughter relationship, is the French film Proxima, by director Alice Winocour, about a French woman astronaut who is forced to consider her priorities of family versus career.

There are two stories of unique emancipation and self-discovery – the first is the Dutch film, Becoming Mona, directed by Sabine Lubbe Bakker and Niels van Koevorden,  in which we follow, from childhood through to adulthood, Mona’s struggle to break free from the stifling constraints of a life lived in service of other people’s egos.   The UK film this year is Bassam Tariq’s Mogul Mowgli, starring Riz Ahmed as a rapper on the verge of a big international tour when he gets cut down with a severe illness, causing him to confront his Pakistani/English culture, and himself.

The Polish film Sweat by director Magnus van Horn focuses on a fitness motivator who has become a social media celebrity and influencer – it’s about how she wrestles with the nature of her popularity and what loneliness and intimacy mean in her world, all highly pertinent issues in this modern digital era.

The festival also includes two powerful documentaries.   The Irish representative, The 8th, is about the highly emotive and divisive topic of abortion and women’s reproductive rights.  Here, three award-winning women directors, Aideen Kane, Lucy Kennedy, and Maeve O’Boyle, follow the grassroots activism of the campaign to repeal the 1983 8th amendment (which criminalised abortions) in a defining moment of Irish history.

Finally, bringing us right up to date, is a film which focuses our attention on one of the greatest crises humanity has ever faced, climate change. Nathan Grossman’s deeply personal Swedish documentary I am Greta follows the teenage climate activist Greta Thunberg from her one-person school strike to her astonishing wind-powered voyage across the Atlantic Ocean to speak at the UN Climate Action Summit in New York City.

This package of films gives us much to think about, a common theme in all of them being Relationship.  The wide range of relationships in these films deal with antagonism, dominance, and dependency; with competition and conflict; with cooperation, friendship, and love; with class, race, and culture.  It is also about relationship with ourselves, with our environment, and the eco-systems of which we are a part. We cannot always control our circumstances, but how we manage these exchanges will mark our place in the world.  This selection will not just entertain, but inform our ongoing journey of discovery of the world and ourselves.

Bringing the best of European film to South Africa’s home screens, the European Film Festival 2020 is a partnership project of the Delegation of the European Union to South Africa and 12 other European embassies and cultural agencies in South Africa:  the Embassies of Austria, Belgium, Ireland, Lithuania, the Netherlands, Poland, Spain, Sweden and Wallonie-Bruxelles International, the French Institute in South Africa, the Goethe-Institut, the Italian Cultural Institute, and the British Council. The festival is organised in cooperation with CineEuropa and coordinated by Creative WorkZone.