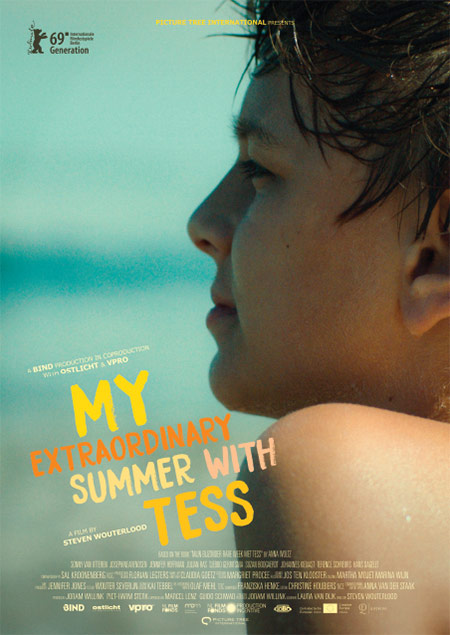 My Extraordinary Summer with Tess

International Emmy Kids Award-winning director Steven Wouterlood’s all-ages drama follows a boy and a girl on their paths of self-discovery as they cross the threshold from childhood to adolescence. Afraid of being left alone as the youngest of the family, Sam (10) begins his own aloneness training during his holiday on the Dutch island Terschelling. But by meeting the elusive Tess, who carries a big secret, he is drawn into an adventure that makes him realize how important family really is. Tess shows him how the present moment can win out over memories and anxiety about what’s yet to come. Sam makes a drastic decision that puts his special friendship with Tess at risk and will change Tess’s life forever.