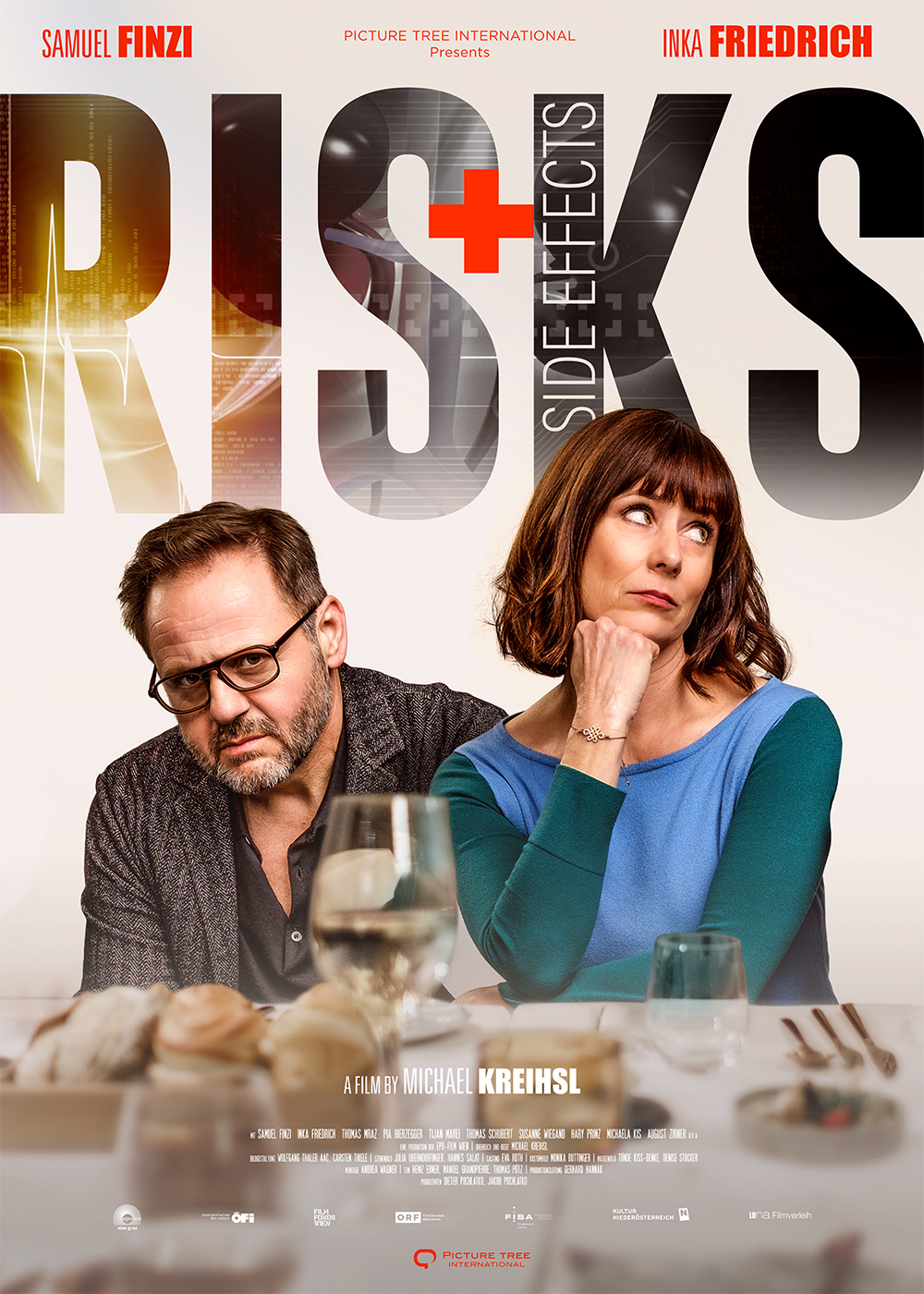 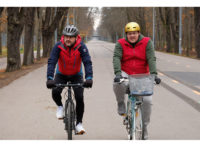 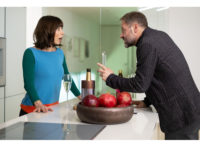 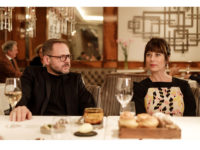 RISKS AND SIDE EFFECTS

A routine check-up reveals that Pilates trainer Kathrin needs a new kidney. Her husband Arnold has the same blood type and appears to be the perfect donor, but is he ready?  When Arnold hestitates their friend Götz steps forward, upsetting his partner Diana as things get complicated.  Confronted by issues of life and death, the fragility of the relationships within and between the couples is laid bare. Eventually, the question can no longer be avoided: what is true love?

Based on the play Die Niere (The Kidney) by Stefan Vögel, and featuring legends of Austria’s stage and screen, this lively comedy about love, marriage, hypochondria, friends, architects, secrets, and taking risks is yet another success for Michael Kreihsl, who has over 30 directorial credits to his name, along with his extensive experience as a writer and actor.

Confronting the fractures beneath the surface of many relationships. Karin Schiefer, Austrian Film Commission

A modern comedy about the unreasonableness of togetherness. Der Standard