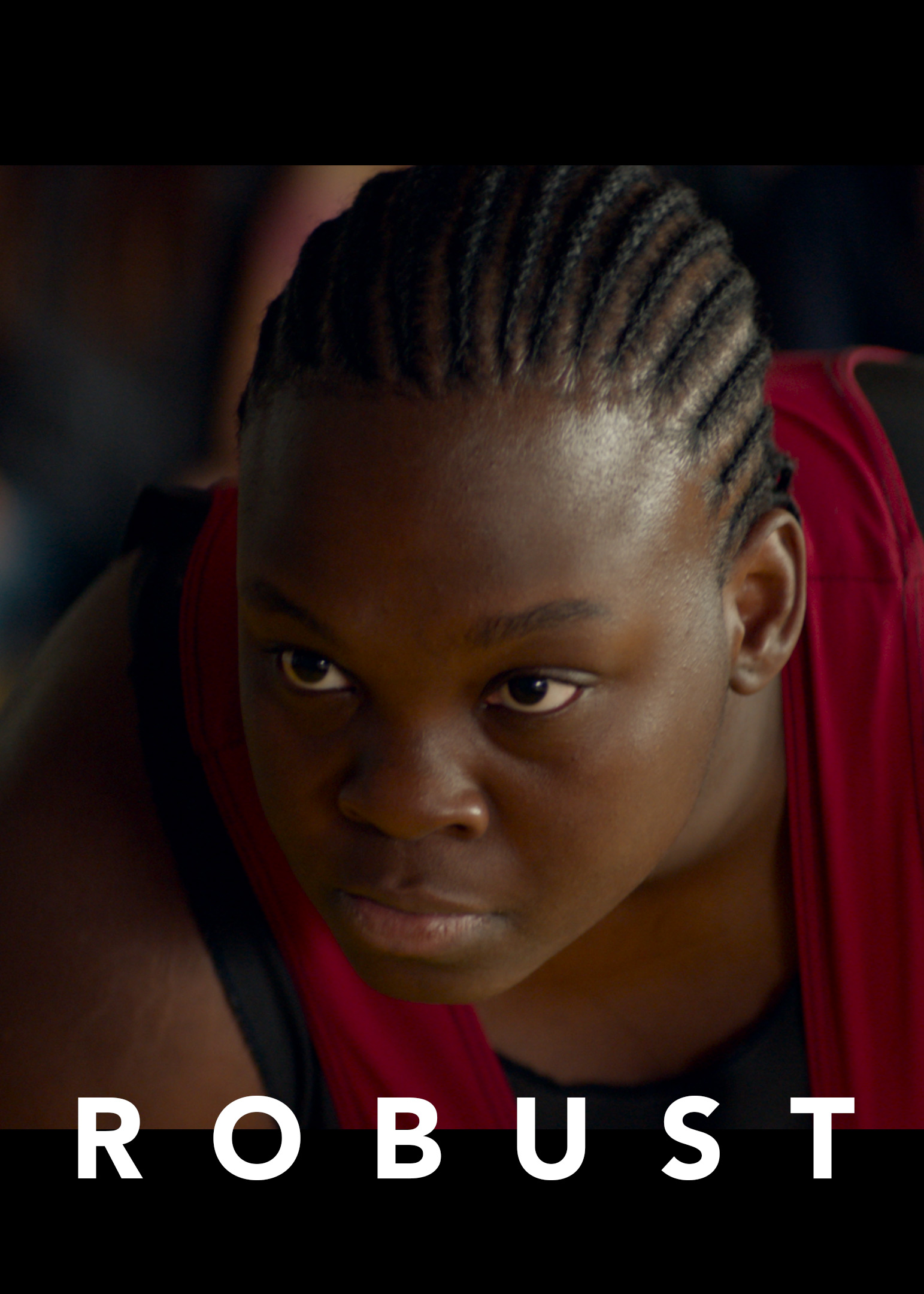 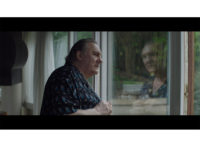 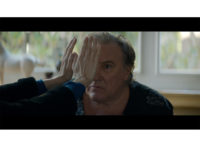 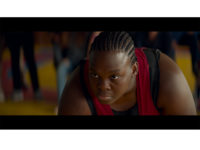 A bittersweet, mirrored story about an aging film star and a young security guard responsible for watching over him.  Between this pragmatic young lady bodyguard and our disenchanted renowned actor, a singular bond begins to take root. Despite their individual differences, life has shaped them in ways more similar than they thought.

Gérard Depardieu is irrepressible in a role the director admits was freely based around the man himself.  He is big, booming and cantankerous, but he is also lonely, and has a gentle side.  Brilliantly cast against him as a woman who knows her own worth, and her boundaries, is Déborah Lukumuena (César Award winner for her role in Divines). Their unlikely friendship becomes a search for authenticity, laden with intrigue and a good dollop of humour.

Rich in visual metaphor and nuance, this compelling debut feature from French filmmaker Constance Meyer was the opening film of the 60th Critics’ Week at the Cannes Film Festival in July this year.

Touching and full of emotion, this is the meeting of two completely opposed people who will understand and tame each other. Sarah Dray, Cannes Film Festival

An Acting Legend and a Rising Star make for a soulful and refreshingly un-sappy odd-couple dramedy – this is a supremely well-performed French feature debut by Constance Meyer. Jessica Kiang, Variety

Robust tells an intentionally low-key tale that is both funny and melancholic.  Cineuropa

I simply wanted to film these two bodies and tell the solitude of these two characters. Constance Meyer