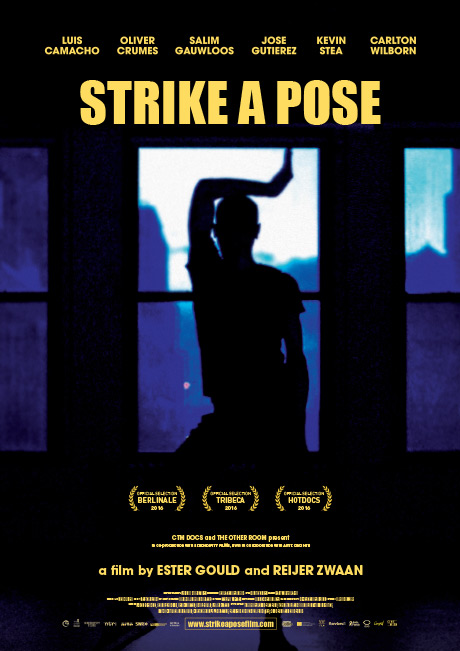 When seven young men became Madonna’s backup dancers for her legendary Blond Ambition world tour in 1990, their lives changed. The mythical documentary Truth or Dare – shot as they traveled the world – contributed to cement Madonna’s status as an icon and one of that time’s most prominent voices for gay rights and AIDS-prevention. The cost for the superstar’s outspokenness and daring image was paid by those who returned to normal life once the dream was over.