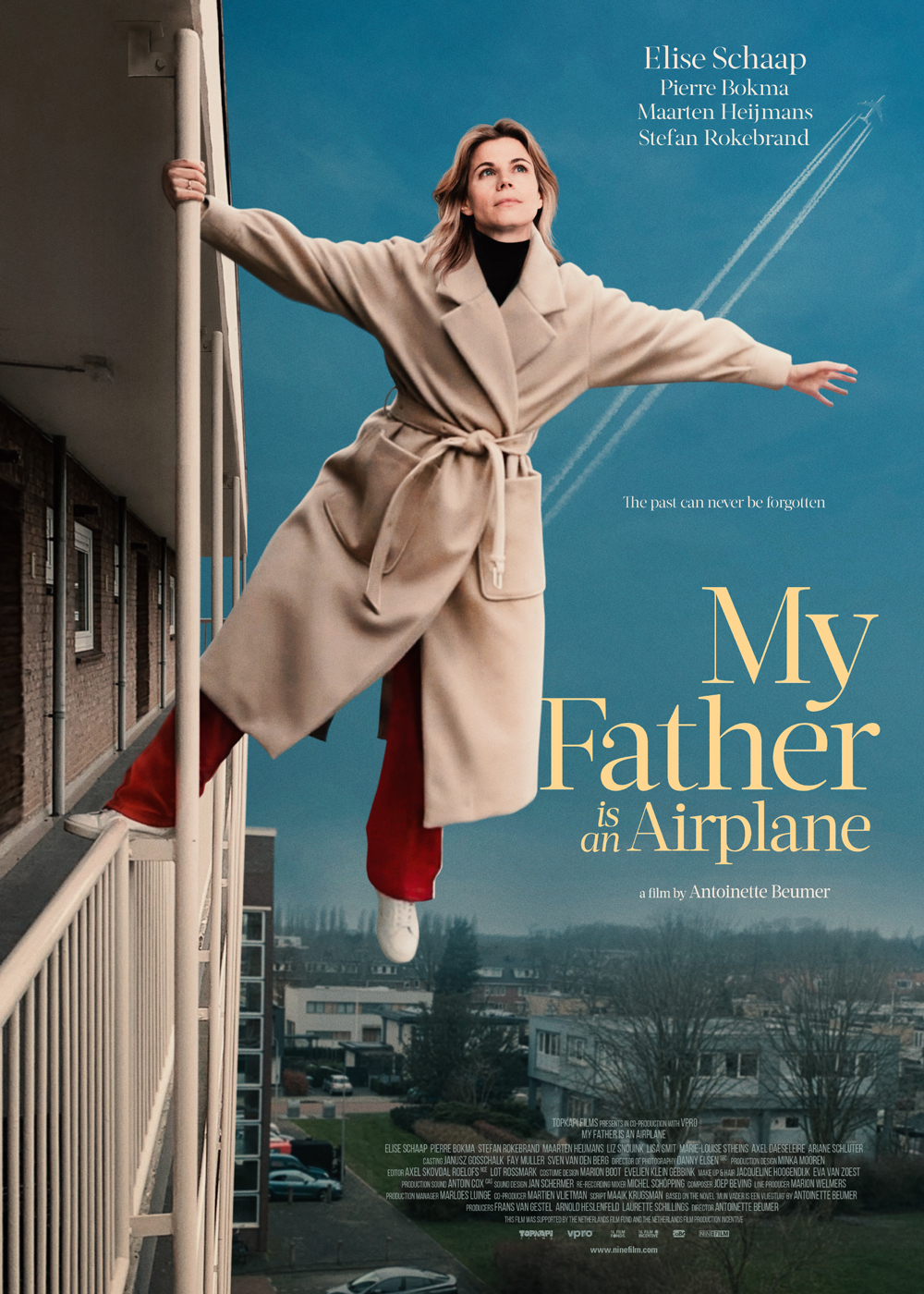 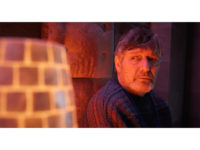 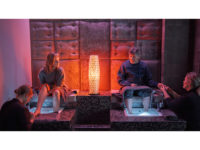 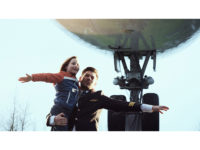 MY FATHER IS AN AIRPLANE

Eva’s life is running smoothly: she has a beautiful family, a successful business and soon the house of her dreams. When her mother unexpectedly dies, Eva’s life turns out to be built on secrets and lies. The fear of losing her mind, just like her father who has been living in a mental facility for many years, becomes more and more threatening. Determined to find out the truth, Eva starts a poignant search for the puzzle pieces of her past.

This tense journey to the past and back again raises questions about parental boundaries, the risks and dangers of childhood as well its joys, and of what it means to be loved and understood. Selected to open the 41st edition of the Netherlands Film Festival in September 2021 before going into Dutch cinemas, My Father is an Airplane  is an adaptation of the book of the same name by Antoinette Beumer who directs the film.  Beumer’s previous films include Rendez-Vous (2015), Soof (2013), Jackie (2012), The Happy Housewife (2010) and Loft (2010).

Coloured by bravado and devastation, secrets and brokenness, My Father is an Airplane  is told with a cataclysmic sense of beauty and wisdom that will leave you gasping for breath. Robyn Sassen, robynsassenmyview

When a question arises in your mind the need to know can be unbearable…. AMW

In essence a film about relationships that twists and turns like a thriller. Film Portal