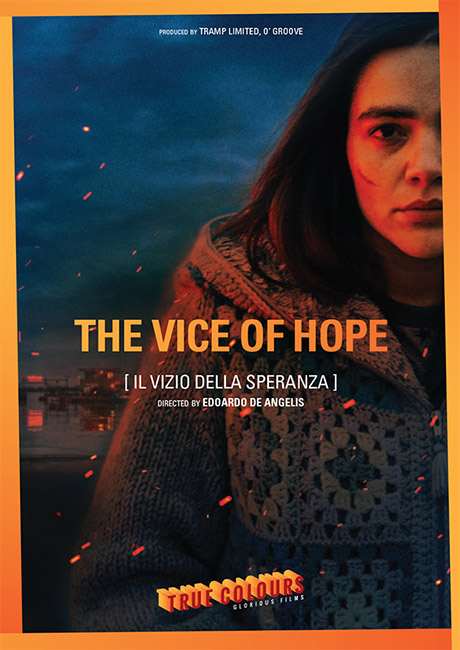 The Vice of Hope

Women are the heroes, villains and victims in this social drama about poverty, African immigration, human trafficking and the surrogacy business in the Camorran towns around Naples. Maria works for a baby trafficking ring, and when she faces a crisis of conscience she takes refuge amongst a community of African women before finding a link to her past, and her future. A twist of fate comes knocking, and Maria is delivered a fragile miracle that will force the hand of change in her life.

Following on the success of Edoardo de Angelis’s highly distinctive Indivisible in 2016, The Vice of Hope has won its fair share of awards, notably Best Director Award to de Angelis and Best Actress Award to Pina Turco at the Tokyo International Film Festival. Special mention should be made of numerous Best Supporting Actress Awards garnered by Marina Confalone, including a David di Donatello Award. The soundtrack mix of African music and Neapolitan ballads has also won awards for this film.

‘A portrait of the female condition in the world of the Camorra.’ Cineuropa.